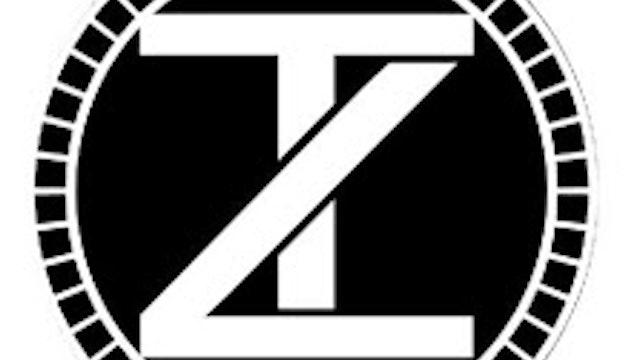 Zanah fell in love with acting at age 12 when she joined "Synergy", her church's drama team. After receiving her associate's degree from Prairie State College at age 16, she transferred to Columbia College Chicago as a Marketing Communication major /Theater Arts minor. At Columbia College, she continued to pursue her passion by starring in various independent film projects. At the age of 19, Zanah graduated with her BA from Columbia College Chicago (December 2013).
Since graduating with her Master's degree in Cinema Production, Zanah has shifted her focus to merging arts and activism through her work. Her current projects include web series, documentaries, and dramas that surround race, gender, and politics. Aside from her independent production work, Zanah is a broadcast producer at FCB Chicago. 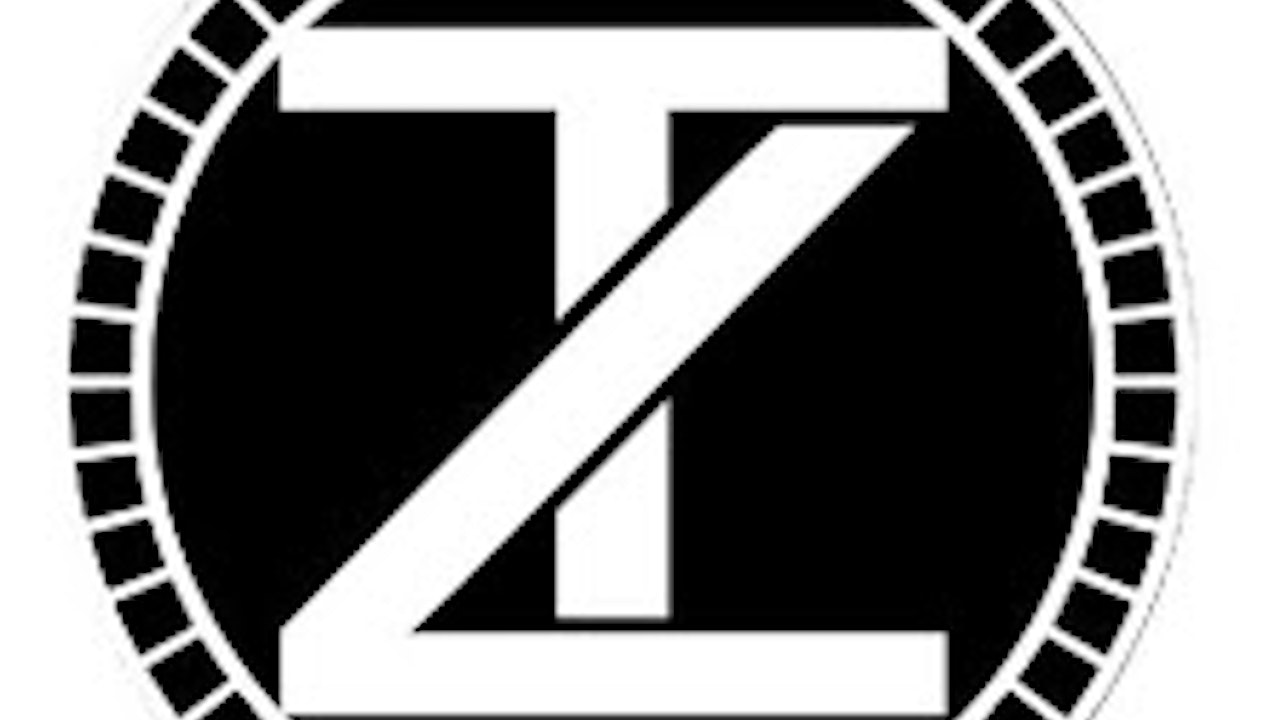