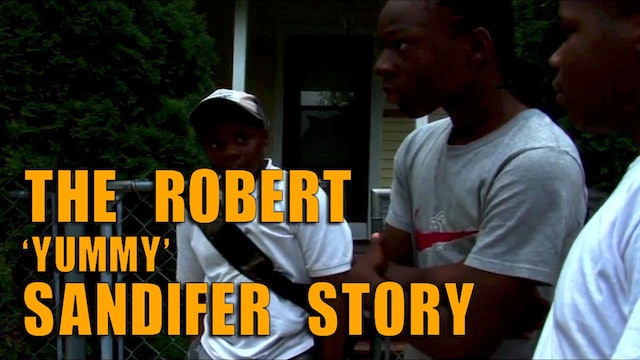 In 1994 Time Magazine covered the story about a 11 year old child. Nicknamed Yummy because of his love of junk food, Sandifer was a young member of the street gang the Black Disciples. After committing murder, arson and armed robbery, he was executed by fellow gang members who feared he could become an informant. Coverage of Sandifer's death and retrospectives on his short, violent life were widely published in the American media. 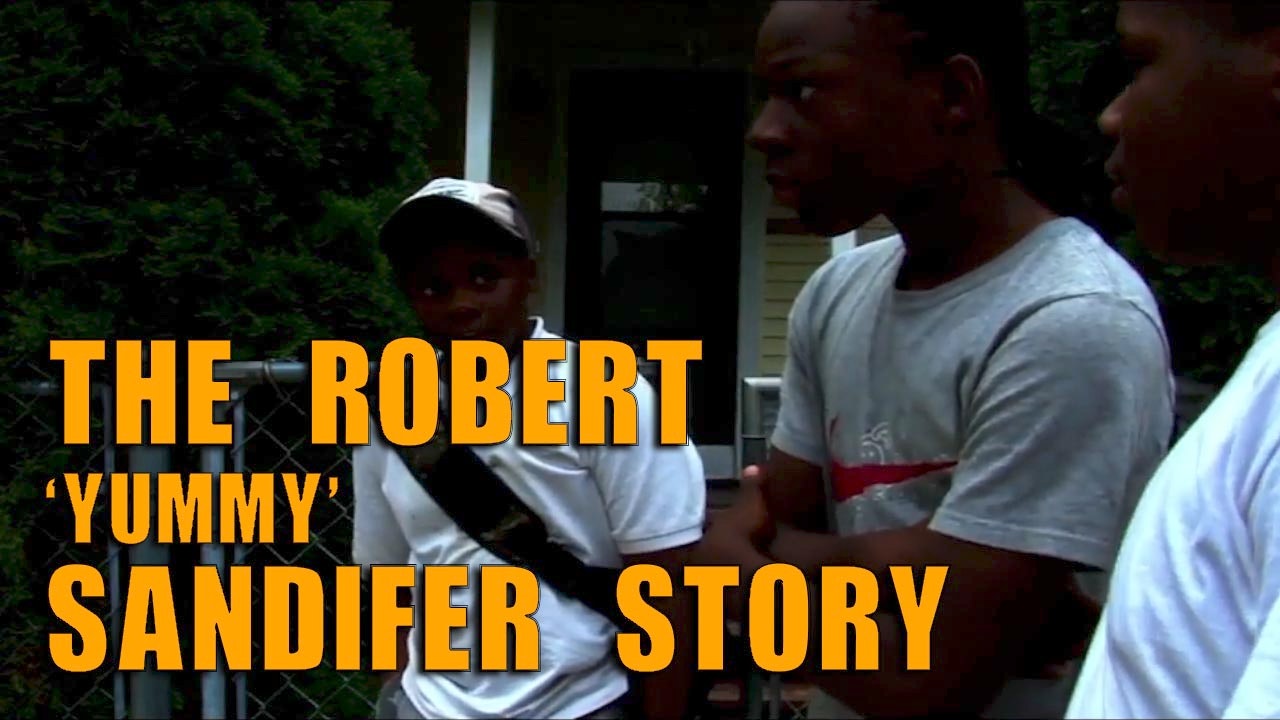